Today we had a “Smoothie Off” with some friends and it was so much fun!

Here is how it worked:  Each challenger (child) had to come up with their own smoothie concoction.   Then, everyone would taste test each one and rank (on a scale of 1-10) according to preference.   In the end, the smoothie with the most points won! 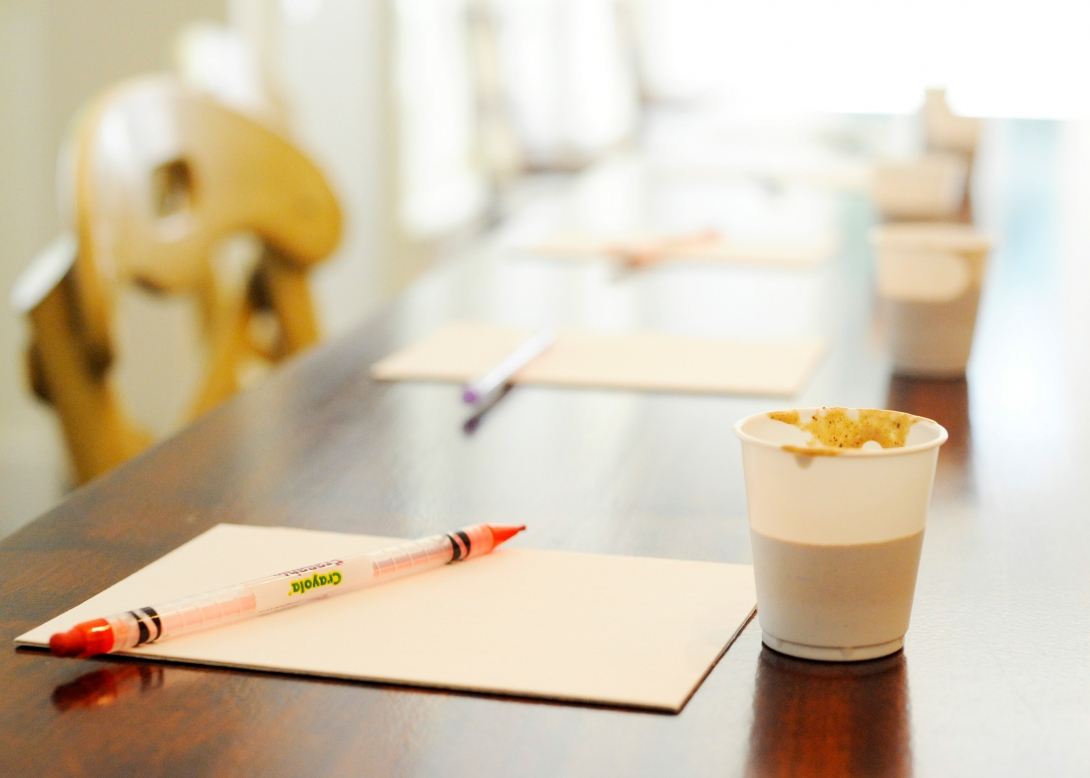 We must have had over 20 ingredients for the smoothies!  There are so many different things you can use but some of our basics included coconut milk, coconut water and coconut oil, almond milk, avocados, berries and other fruit, nut butters, raw cacao, honey, stevia, vanilla, cinnamon and chia seeds.

One of our goals was to make “fat smoothies”.   Kids need good fats for brain development and growth so we wanted to  find smoothies the kids liked but also add some healthy fats to each one. 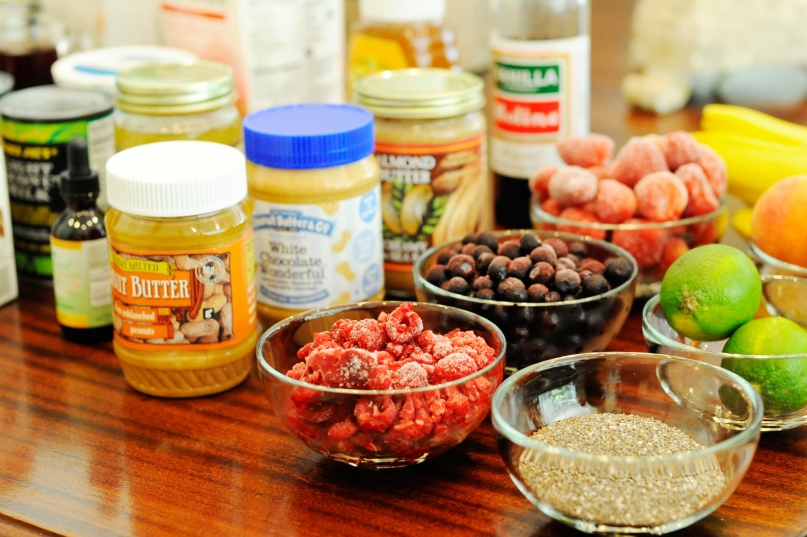 Here’s how it started with some less than optimistic eyes on the first smoothie.  Well, except for sweet Hayes guzzling his down… 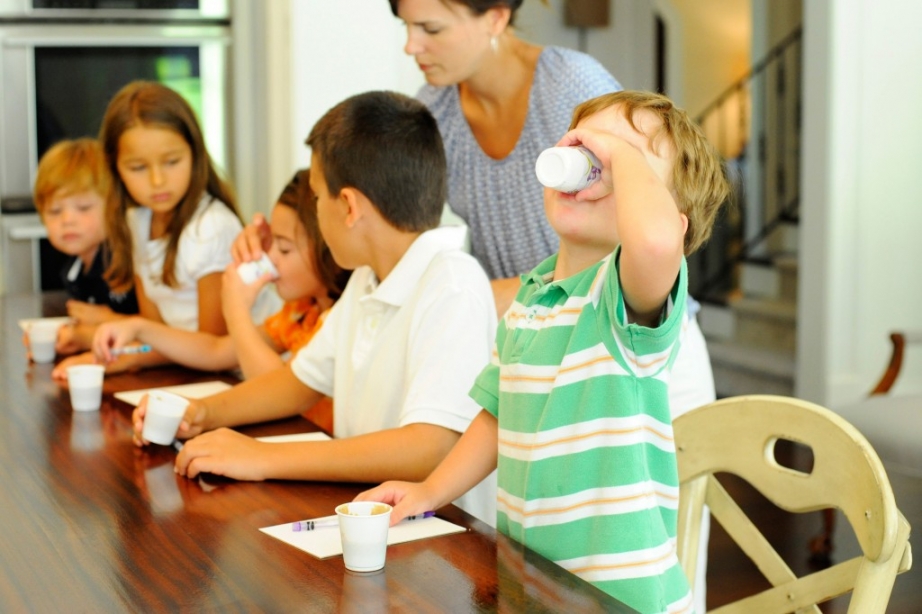 The kids really got into making their own… 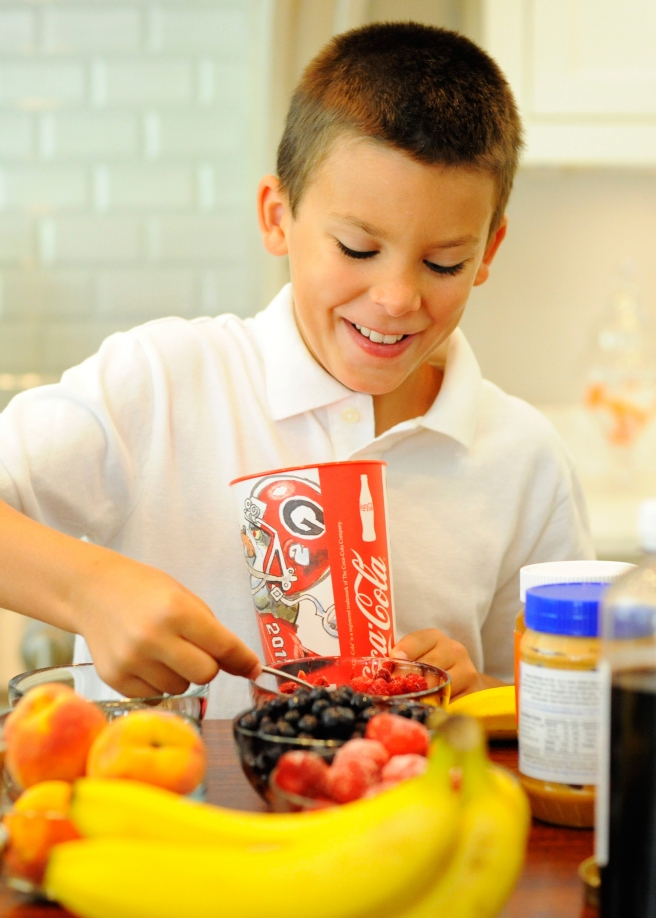 And more so, I think they enjoyed using a loud, somewhat dangerous handheld tool, especially the boys!
Let’s start with Brown’s smoothie which included: 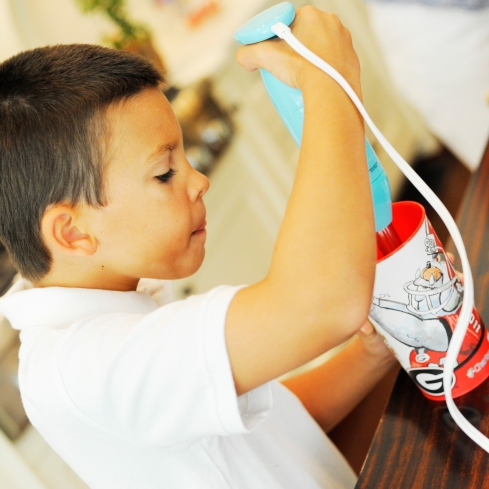 This next one  actually came in first place! It’s called the Raspberry Lime Smoothie and it is made from, well, you guess most of it:
They loved it!

Next was the Super Chocolate Almond smoothie: 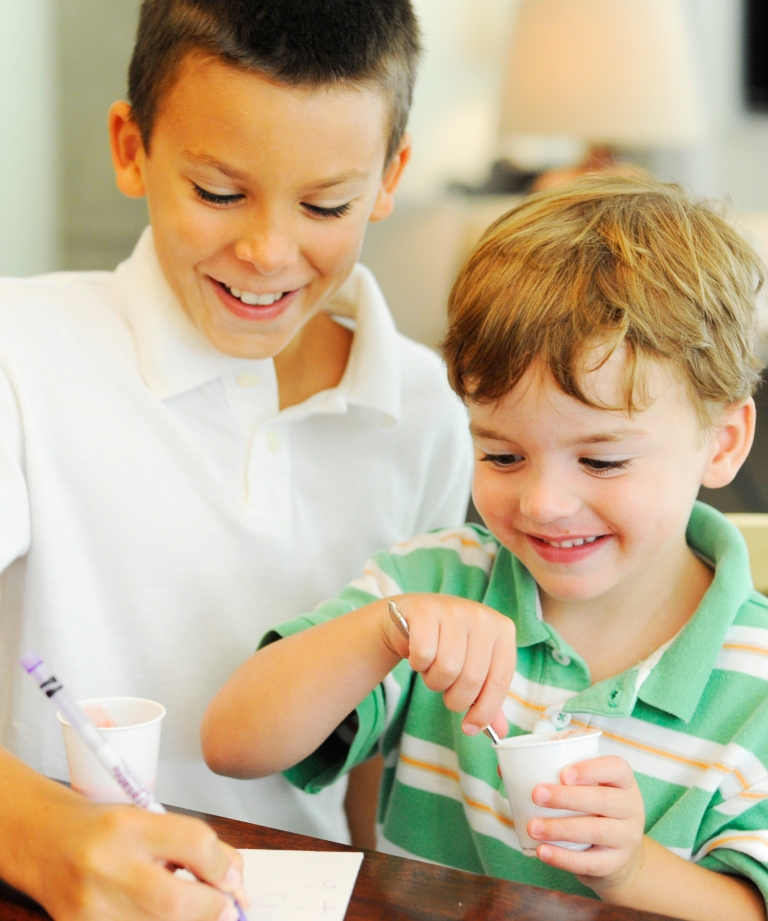 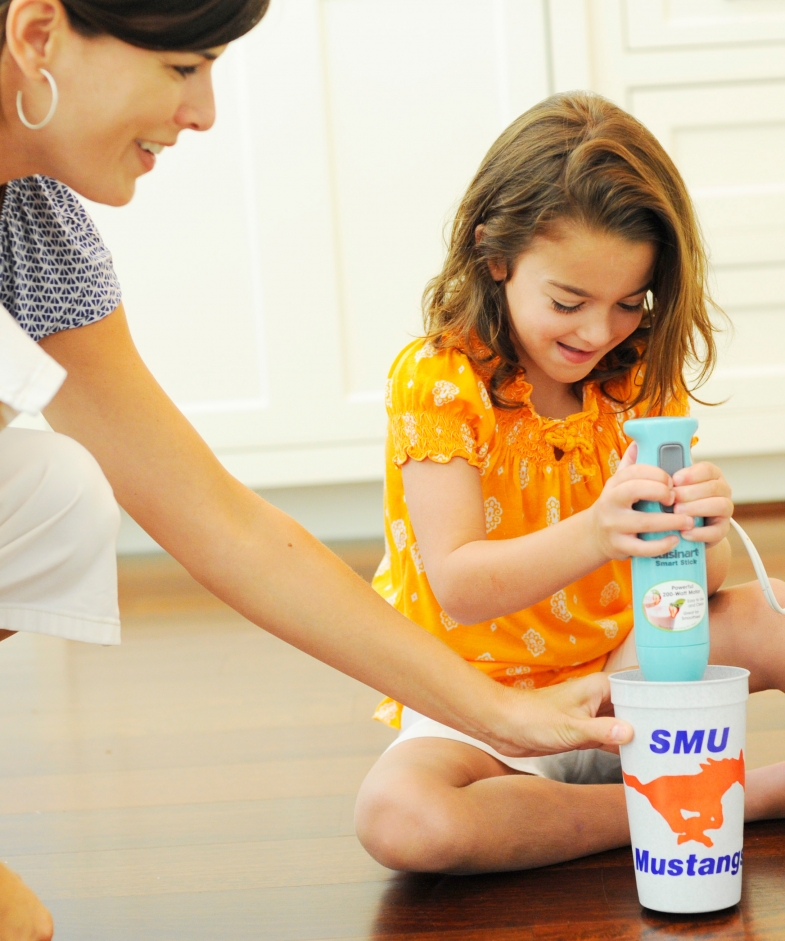 Then lastly we had what we called the Chocolate Covered Strawberry smoothie. It included:

And then the rankings for the five smoothies. Looking good, huh?! I think Helen was just plain hungry… 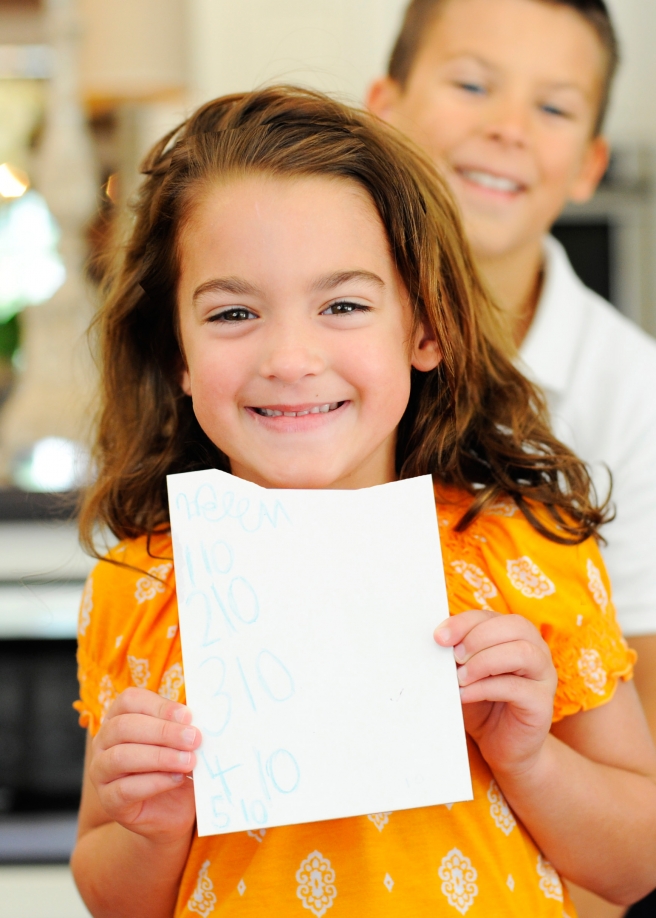 Overall, I have to say the competition was a success! They all did great and honestly, they all tasted delicious.  And for me and Ann, not only did we find out what the kids loved, but we also learned that you can add in avocado and/or coconut oil (if you use Spectrum that has virtually no coconut smell or taste) in all of these smoothies to give the kids some extra goodness.

As I’ve said before with the kids, it’s about making food fun, getting them involved, and then of course using yummy wholesome ingredients!  Thanks Ann, Brown, Helen and Hayes for this great idea!  Everyone was a winner today!!
Posted in Uncategorized